Outdoor Ministry in the Wilderness 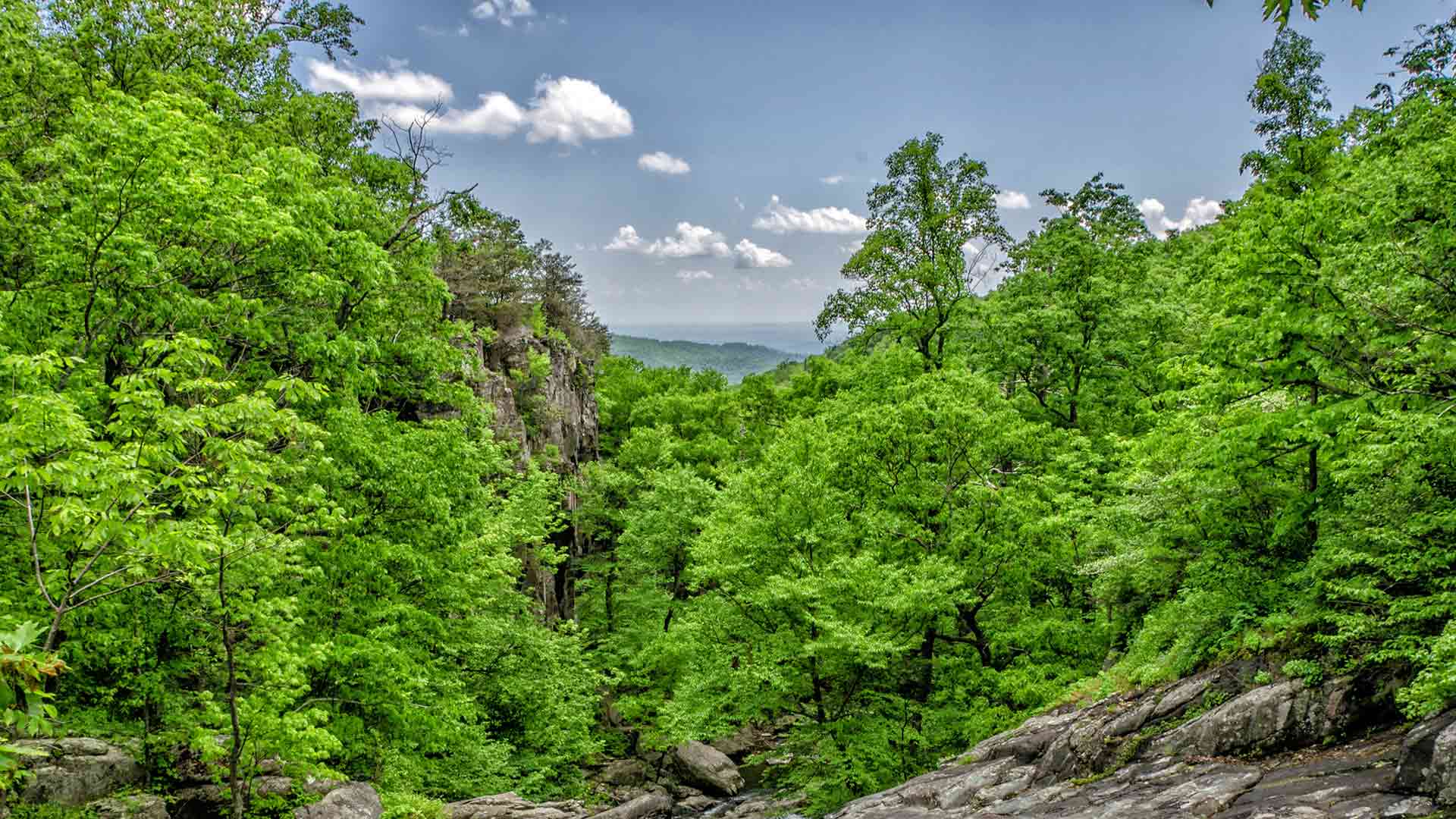 Growing up in Texas has taught me many things. First, chili can be eaten at any time, no matter the weather climate as long as you have a glass of water. Second, saving wildlife from the oncoming traffic of backroads is important and should be counted for community service hours. Third, the Texas landscape is created beautifully and displays God’s glory the most during one of it’s famous sunsets.

Creation, no matter where you live, was created to be enjoyed and to move us to be active participants in community with the Creator. Through my brief ten years of working a wonderful job among His creation, I have found nothing more rewarding then spending time in community while enjoying what the earth has to offer.

In Genesis we see an amazing display of God’s power and creativity as he forms and breathes life into a universe. The universe is completely God-made and is completely dependent upon the Creator himself. We see a pattern in scripture of the process by which God takes action: God plans, God creates and then He blesses the creation.

When God created man and woman He placed them in the garden of Eden and gave them stewardship over creation. But this isn’t the end of His interaction with them. He then walked among the community He created, with them in the garden and later on through His son.

This is the starting point to outdoor ministry. God could have created a building or a piece of shelter for the community to abide with him in but instead he placed them among beautiful and intricate vegetation. This was His perfect act because we know that our Father is completely perfect in his planning process.

Later on, scripture communicates how creation feels about God the Creator. In Psalm 97:1 it says that creation rejoices in God reigning as King. This passage shows that God continues to reign over the creation and this includes the heavens. (Psalm 33:5-7)

In light of what we have reviewed, one should grasp the concept that creation and its order still carry massive importance and we should respond in awe to this, that God still allows us to partake in creation even after we chose ultimate disobedience. C.S. Lewis talks about how we should admire God by stating this, “To love and admire anything outside yourself is to take one step away from utter spiritual ruin; though we shall not be well so long as we love and admire anything more than we love and admire God.” I think that our first step towards what C.S. Lewis communicating is recognizing that our Creator is good and admiring the workmanship involved in creation.

Discipleship in the Wilderness

God continued to use His creation to affect the hearts of His created community. Jesus knew of the importance of creation as well when He entered into humanity. He was there at the beginning, creation was created through the Son of God! (John 1:1-4) Therefore, it would be completely understandable that he uses the wilderness and creation during His ministry.

Jesus in the New Testament calls people outside of the city to deliver some of the most impactful sermons. The first one that comes to my mind is the Sermon on the Mount. In Matthew 5:1-7:29 Jesus sits on a mountainside and talks about the Beatitudes, the coming of Christ to fulfill the law, how to pray, and the Golden Rule. Sometimes mountain sides were used  like amphitheaters in order to project to large crowds. Jesus was using creation to proclaim the message of salvation to all.

Other instances of Christ in the wilderness are when choosing the apostles (Luke 6:17-19), the Transfiguration on the mountain top (Mark 9:2-8, Luke 9:28-36) and when Jesus was tempted by Satan in the wilderness for 40 days prior to his ministry (Mark 1:12-13). In all of these cases Jesus either calls people out into the countryside or into a wilderness setting and change happens. These acts cannot ignored nor the environment where discipleship takes place.

Today in the Wilderness

After looking at this for myself I come away with a new understanding of Christian community that is outside the four walls of a single church building. Creation the perfect place for community within the community of God. He is still present amongst his creation and we see him best sometimes in the green forests or on a mountainside. Plus we are called to be the hands and feet of Jesus no matter the environment.

In 2013, I had the opportunity to go to the Scottish Highlands for four days. Being from Texas, I had never seen mountains before and when I saw the first mountainside as we passed over the Scotland border, I was in awe. There was an instant feeling of humility and reverence for a God who had created something so large and beautiful.

Over those four days I abided with Him in a community of Christian college students. While hiking 3 miles to a Scotish village with 15 girls, I had a feeling of being whole, being content, and feeling loved. God created this amazing landscape for a community to enjoy it, themselves and their heavenly Father. That trip has had a lasting effect on me and it currently fuels my service here on our 14 acres at Camp Thurman in the middle of Arlington, Texas.

Ministry outside was present in Jesus’ time and needs to present now. Whether you are leading an outdoor ministry or just partaking in it, you sense the Holy Spirit’s presence when gathered together to spend the day in the green that He perfected from the beginning. My prayer is that you give outdoor ministry a chance to enlarge your view of God and you feel his love for you among His masterpiece.

Genesis: In the Beginning by Bergant, Dianne

A New Field of Ministry: Sports Missions from Baptists on Mission

Run the Race: The Intentional Process of Discipleship from The Navigators

Wilderness for All – The Interruptive Space Where God Reacquaints us with Real Life by Dr. Ashley Denton 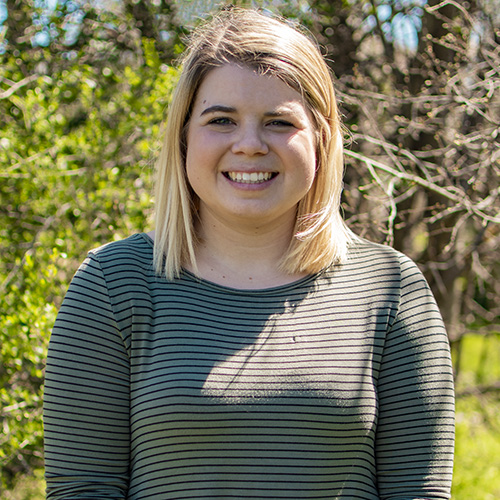 Taylor has always had a passion for camp ministry, which began when she gave her life to Christ at the age of 17 at a summer camp. She has a B.A. in Christian Studies from The University of Mary Hardin-Baylor and is working on a Masters of Christian Education with an emphasis in Family and Recreation Ministry. She enjoys Dallas Stars hockey, eating Donuts, and reading anything by C.S. Lewis.